"Repeat for the Best Results"

In the spring of 2016—my junior year at MIT—I decided that, while doing science is important and had been a lifelong dream of mine, it was beginning to frustrate me. Being in a lab, tweaking concentrations of chemicals by tenths and hundredths, in the hopes of optimizing a device that would someday, optimistically, be useful to human beings, felt inadequate to address the issues of climate change and systemic oppression that the world and its people were facing in the present. So I turned down an offer to intern with a battery company and joined an organization I knew nothing about - Better Future Project. 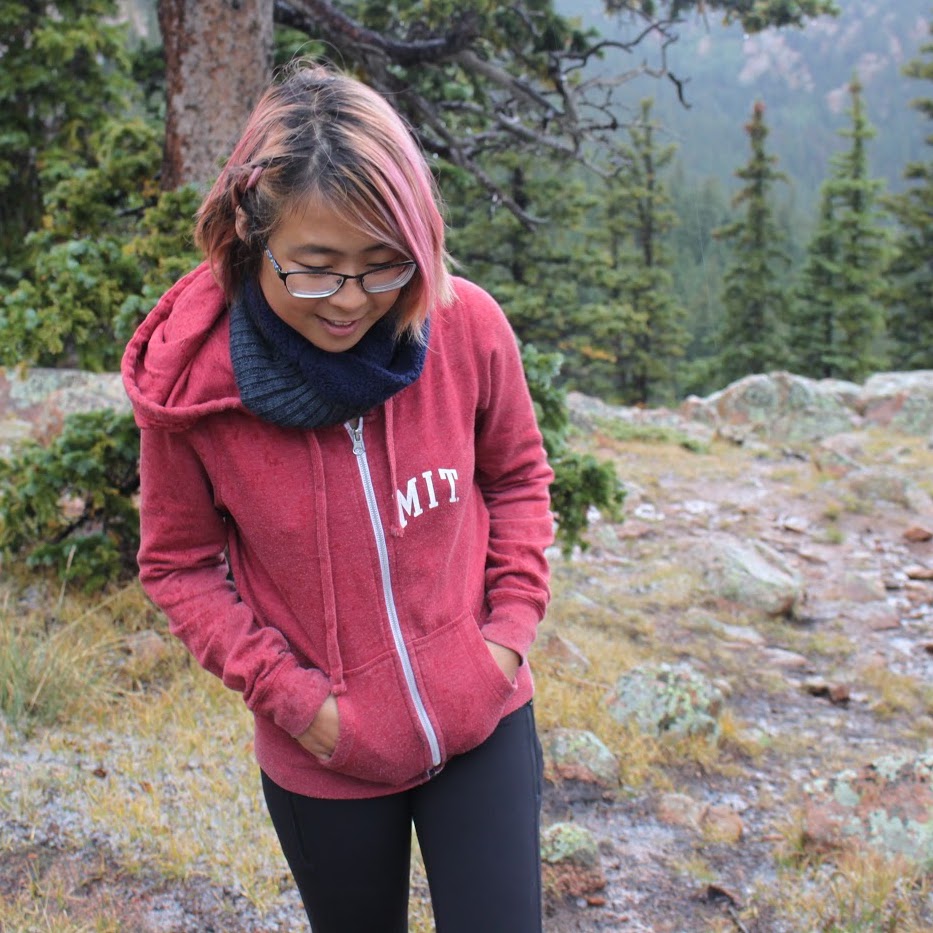 While MIT had an active divestment group, I had not been involved. I had no clue where to begin my foray into climate activism—at this time, I didn’t even know what the word “organizing” meant. So I perused the Internet for any leads, found BFP, and applied on a whim. When I received my acceptance, I thought it was a mistake—what in my woefully empty resume made me qualified for this? But if it was a mistake, it was a fortuitous one. The fellowship was meant to teach organizing skills, and I grew tremendously in that regard from my starting point of zero. These skills gave me the confidence to jump into campus organizing, and I've applied them to several campaigns at MIT. Yet the program's biggest impact on me was not the skills I learned, but the people I met. Alyssa and Courtney (whose guest blog posts you can also find here) and a community of driven, passionate, and deeply caring activists, which I suddenly found myself a part of, pushed me to learn and grow and be better and supported me in the process. From tough conversations about internalized racism in our movement, to singing silly improv songs about Taylor Swift and oil pipelines, to lying in a field and looking up at the stars, the friendships and experiences have motivated me and changed me for the better.

This year, I'm a "Senior Fellow" - but I hate the term. I would love to say that I took this position in order to help grow the next generation of climate activists or something of that sort, but I find that I'm teaching the fellows, some of whom have just as much organizing experience as me, very little. The real reason I'm here is because I wanted to be a part of this year's fellowship community. I want to contribute whatever and wherever I can, but also to learn from all the organizing trials and tribulations we encounter as we launch a new campaign together. And I can only hope that my presence in some way adds to the sense of purposeful community that I first felt at BFP one year ago.

*This week’s blog post is written by Emily Thai, a recent graduate from MIT, who participated in BFP’s Climate Summer Program last July. Emily returned this year to advise and guide as a senior fellow. “Repeat for the Best Results” is the second of three guest blog posts that will be highlighted over the next couple of weeks.