I first joined Better Future Project in September 2015. I received the call from BFP’s Executive Director Craig Altemose telling me that I got the job. I was working in my mother’s law office at the time, and I remember taking the call in our break room. I was astounded. After a year of job-searching, I had not only been extended a full-time job, but one in which I would be doing exactly the work my heart wanted - mentoring young people on how to build powerful campaigns for climate action. 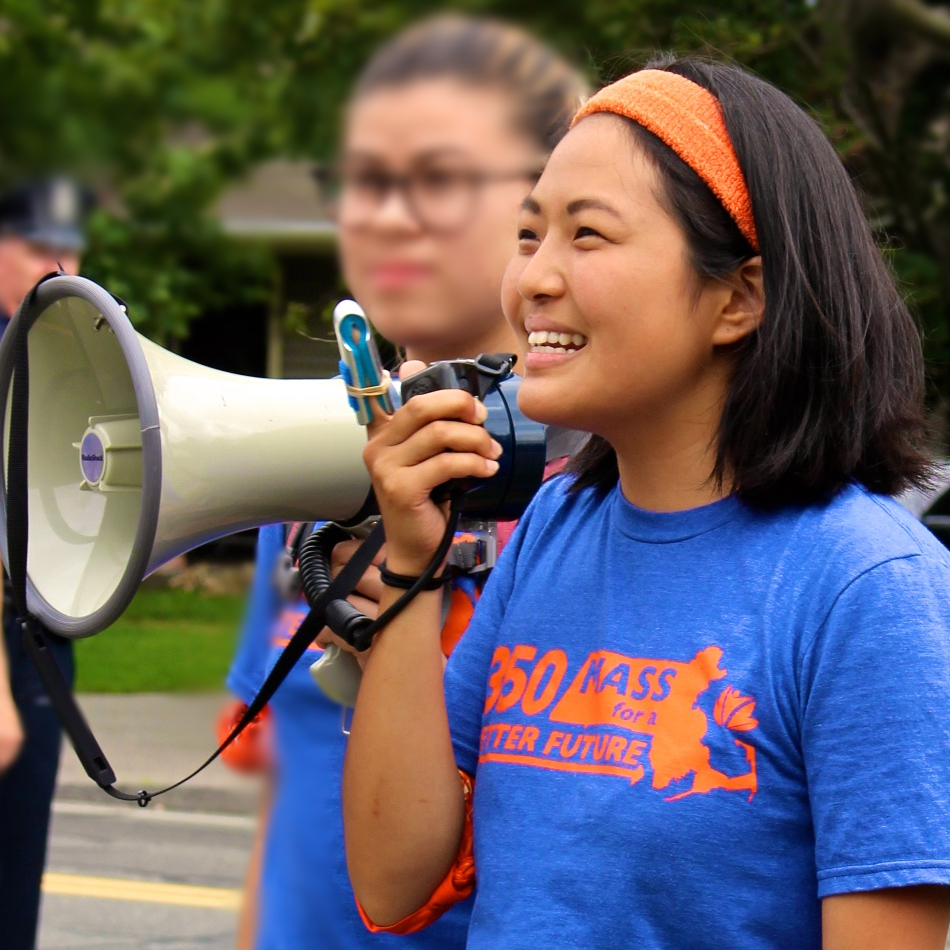 Almost two years later, my role has evolved. As expected, I run trainings, have one-on-one meetings with students, and participate in coalitions that range from climate action to youth empowerment. But my work this summer has gone far beyond that. As the coordinator of the Climate Organizing Summer Program, I brought together ten passionate, talented, and driven young people to cultivate deep and lasting bonds with each other, to ask each other hard questions, to reflect on what motivates them to fight for change, and to create a campaign that is uniquely their own. While the program emerged from my own motivations, values, and experiences, it has now become something that is owned by this entire group, not just myself. It has been extremely rewarding to see them learn to care deeply for each other while also growing rapidly as organizers through their launch of the Fossil Free New England Aquarium campaign.

The program has challenged me to truly understand my potential and my limits in the role that I hold as BFP’s Campus Organizer. This group has taught and shown me that vulnerability and the willingness to be imperfect is not only necessary for our relationships but critical for our campaigns. These are lessons I will take far after July 28th, when the ten of them will go back to their own campuses and continue growing as leaders.

*This week’s blog post is written by Alyssa Lee, the Campus Organizer at BFP who has organized and facilitated this year's Climate Organizing Summer Program. “Meet Alyssa Lee, the Program Coordinator” is the last of three guest blog posts that were highlighted over the last few weeks.