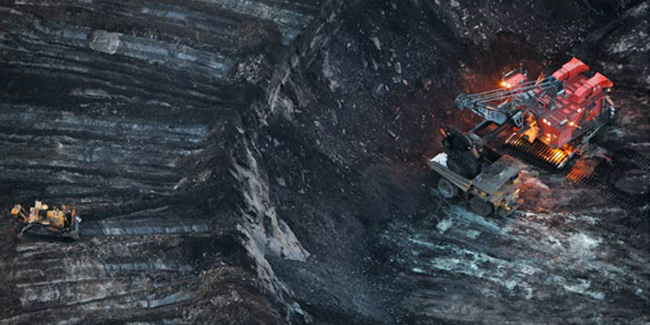 Tar sands oil is the worst of the worst. Tar sands are a gooey mixture of sand, clay, water, and heavy black oil, obtained from enormous open-pit mines in northwestern Canada's boreal forest. Tar sands extraction, processing, and transport threatens the health of communities from Alberta to Texas, including many indigenous, low-income and minority communities. And from a climate perspective, tar sands oil is a nightmare. It's 22% more carbon-intensive than regular oil, and scientists have said that if Canada's tar sands are fully developed, it will be "game over" for our climate. 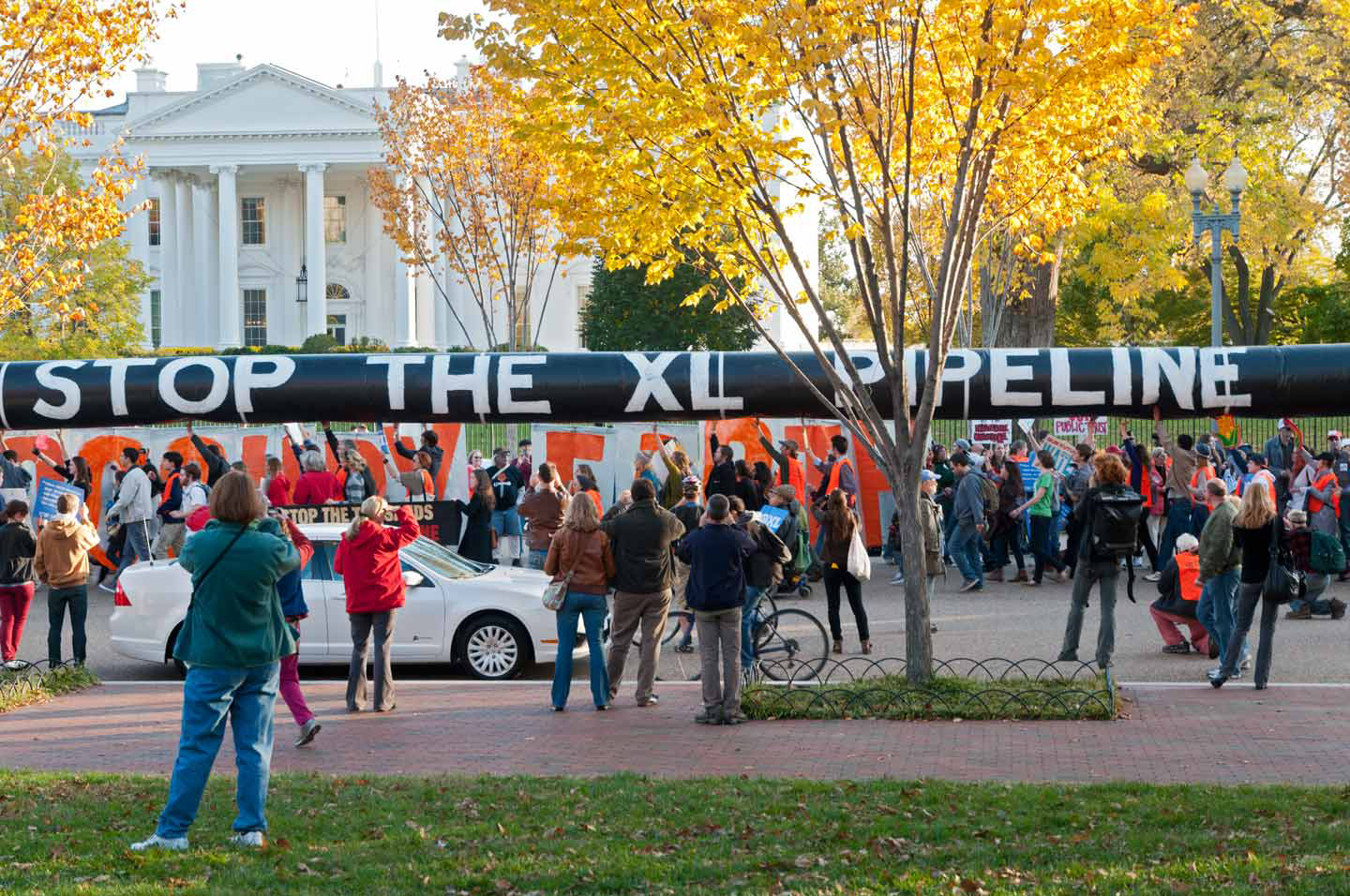 Massachusetts residents have been leaders in the national fight against the tar sands. Thousands of us have encircled the White House, bird-dogged President Obama, and risked arrest to stop the Keystone XL tar sands pipeline. Many others have traveled to Maine to block proposed tar sands pipeline there.

If there's anywhere where we can draw a line in the sand against tar sands oil, it's Massachusetts. That's why we're joining forces with other environmental and citizen groups and calling on Governor Baker to implement a clean fuels standard, a new policy that would essentially ban tar sands oil from our state.