We Just Delivered 1300+ Postcards Calling for a Ban on Tar Sands Oil! 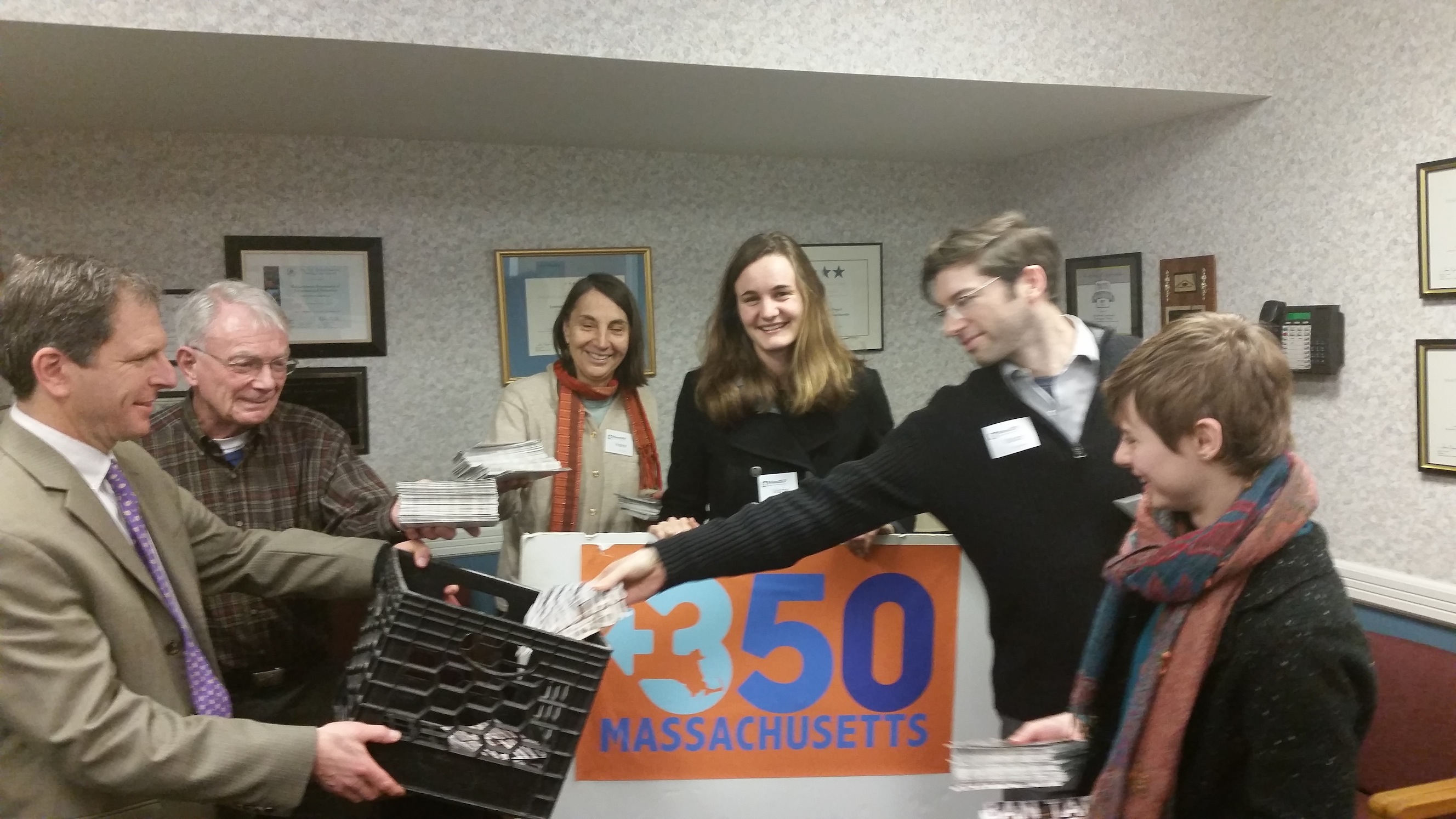 Even as the state government works to track tar sands oil, our grassroots movement needs to continue pushing to keep tar sands -- the dirtiest of all fossil fuels -- out of Massachusetts. By taking action at the state and local level, we can draw a line in the sand and stiffen the spine of national leaders like President Obama. Interested in getting involved in the fight against tar sands? Consider passing a local resolution calling for a tar sands ban! If you've got questions or want to get involved, contact Emily Kirkland, [email protected]