WEEK 3-- Last weekend, we experienced an exciting shift from planning our campaign to actually launching it. On Sunday, we held our first teach-in to collect petition signatures and educate the public about our campaign. We arrived early, applied copious amounts of sunscreen, and filled our bottles with ice cold water to prepare for the long day ahead. 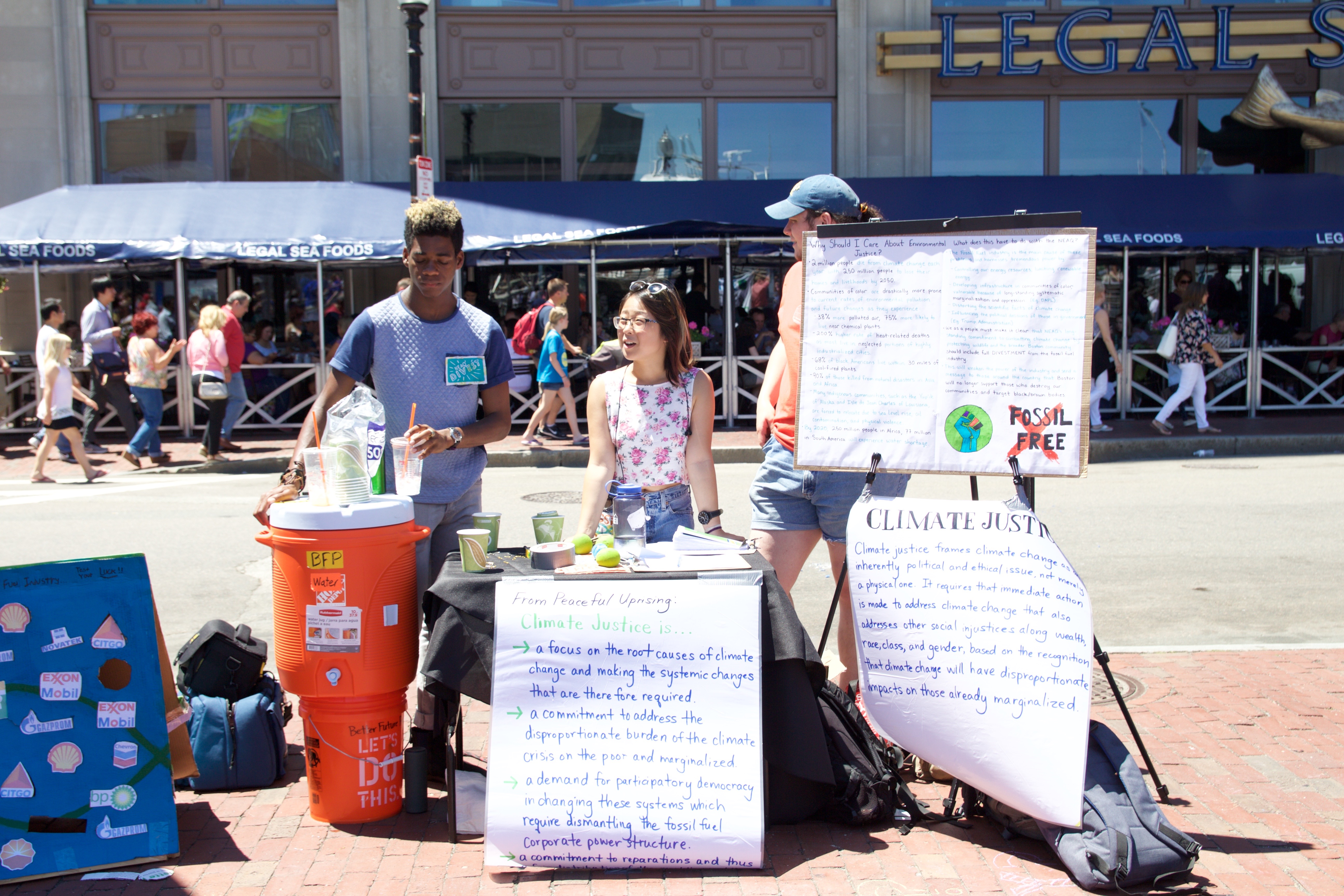 I began the day with a clipboard in hand, standing  between a street light and a bus stop, with the goal of collecting signatures for our petition.  However, this was definitely easier said than done. I experienced rejection and dismissal, and at first, the experience was quite discouraging. A man driving by our teach-in even made the effort to pull over, approach us, and  tell us why are arguments were false and invalid. I knew not everyone was going to support our campaign or be interested in hearing our thoughts, but even so, I was astonished by how quickly many individuals spurned our ideas.

After an hour and a half of petitioning, I collected my first signature. It was amazing to finally have someone reply “Yes!” when I asked if they were interested in learning more about climate justice. One of the fellows, Jordan Mudd, stated that "the most rewarding aspect of petitioning is when someone who didn't know about your campaign gets really excited about it.”  This insight really helped him to re-energize and remember why he was  putting in the work.  Many of us shared this feeling throughout the day. Likewise, once I collected that first signature, I was confident in asking strangers if they wanted to learn about our campaign. Franchesca Araujo, another fellow, also noted that she was disheartened by those who did not see urgency in how climate change affects people, especially those who are most vulnerable.  However, she thinks it is important to “focus and cherish those who do care and feel that sense of urgency.”

The main lessons I learned from this experience were: 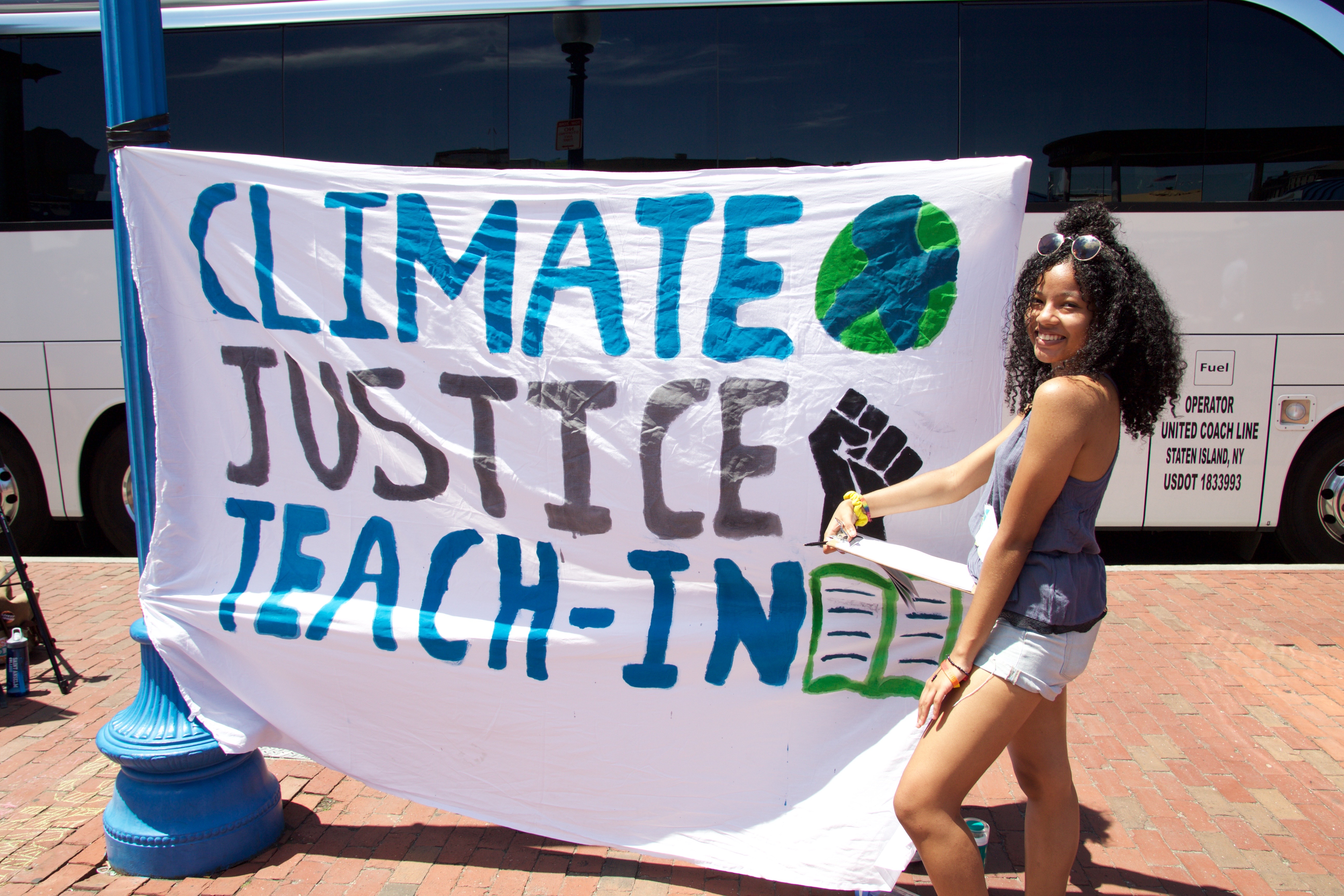 Outreach fellow Baelyn Duffy describes her experience this past Sunday as motivating, especially when those signing our petition thanked us for the work we were doing.  As Franchesca said before, the energy of the public was at times discouraging, but when we did receive their support, it helped us continue to ask for signatures. After four sweaty, empowering hours, we collected over 200 signatures and walked away feeling excited about the momentum of our campaign.