Our Trip to Wonderland

WEEK 4-- I’m a beach person. Some people are mountain people, others like lakes, but over the years, I’ve discovered that I’m drawn to the beach. I am unsure if this stems from my California roots or my mother’s appreciation of the sea, but nonetheless, I love the feeling of wind blowing against my face and sand between my toes; I love the smell of salty air and the sound of seagulls as they fly up and down the shore, and despite living on a coast, I had yet to explore the beaches around Boston. I, along with many of the fellows, found myself missing the salty air and the crash of waves, so we collectively planned a trip to Revere Beach. 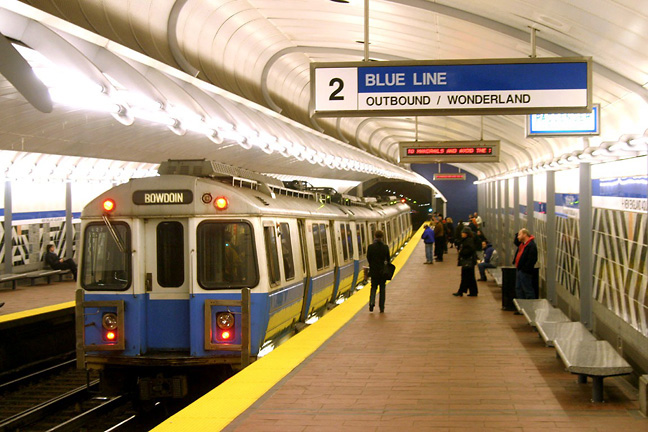 Revere Beach may not have the best reputation, but it is easily accessible by the T, Boston’s public transit system, which was our only requirement. After a quick internet search, I was surprised by how historic this destination was. Revere Beach is the country’s first public beach and was established in 1896. Since it is easily accessible by the public transit system, this historic coastal town makes for the perfect weekend escape for many city locals.

We rode the the Blue Line to its last stop: Wonderland, which I’ve found to be a mysterious destination. During my time in Boston, I have learned that few regularly ride the Blue Line and even fewer have rode it to its very last stop. When I heard of the “Wonderland” stop, I imagined a utopia, where there are lush plants and butterflies as far as the eye can see. Others say they pictured Alice in Wonderland’s home, where a rabbit hole connects the T stop to an imaginary world. While we knew these weren’t realistic expectations, we were still curious about what the Wonderland stop would reveal. 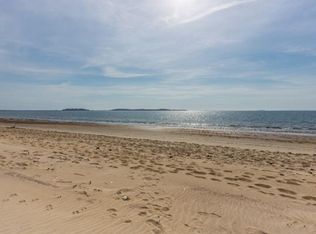 As we exited the T, we were overjoyed by the sight of sand and ocean. We walked along the beach, feeling the sand between our toes, until we found an open area to lay our towels down. We read, we laughed, and some of us were even brave enough to take a plunge into the ice cold water. Even though the water was cold and there was quite a bit of wind along the coast, we were able to experience the beach day that we had been wanting for so long. I realize that “this” is what I love about being in Boston over the summer. I am able to explore new places, experience the outdoors, and enjoy it all with a new group of people! 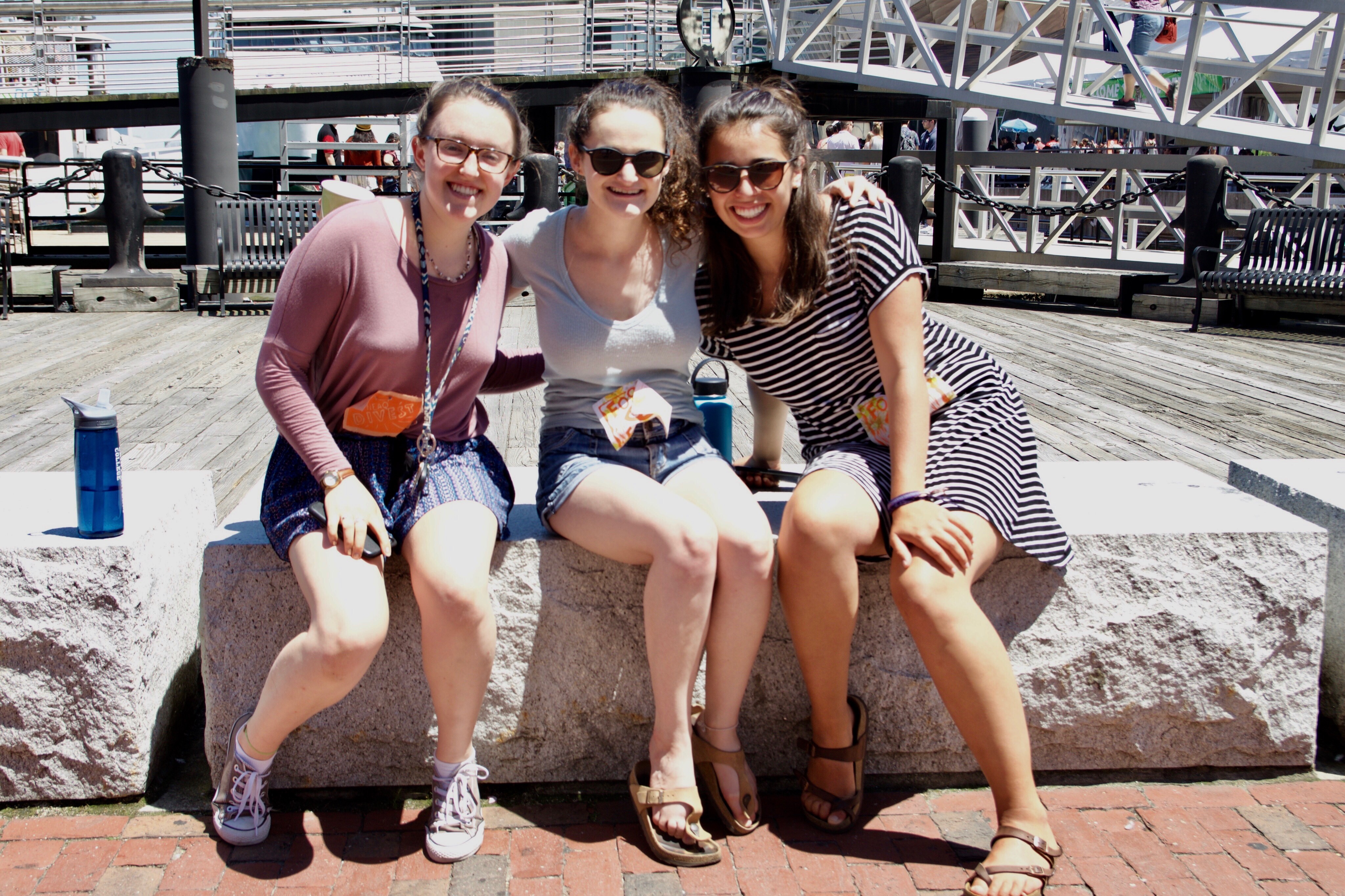