WEEK 5-- With the end of our summer program in sight, our conversations have primarily talked about the messaging and future of our campaign. After the teach-in a few weeks ago, we were unsure of how to continue the momentum of our project. With so many opinions and directions to consider, Alyssa Lee, our facilitator, commented that these discussions were some of the most honest and real conversations that she has ever been apart of in the organizing world. We brainstormed, debated, and revisited our goals for the program multiple times before finally coming up with the plan: 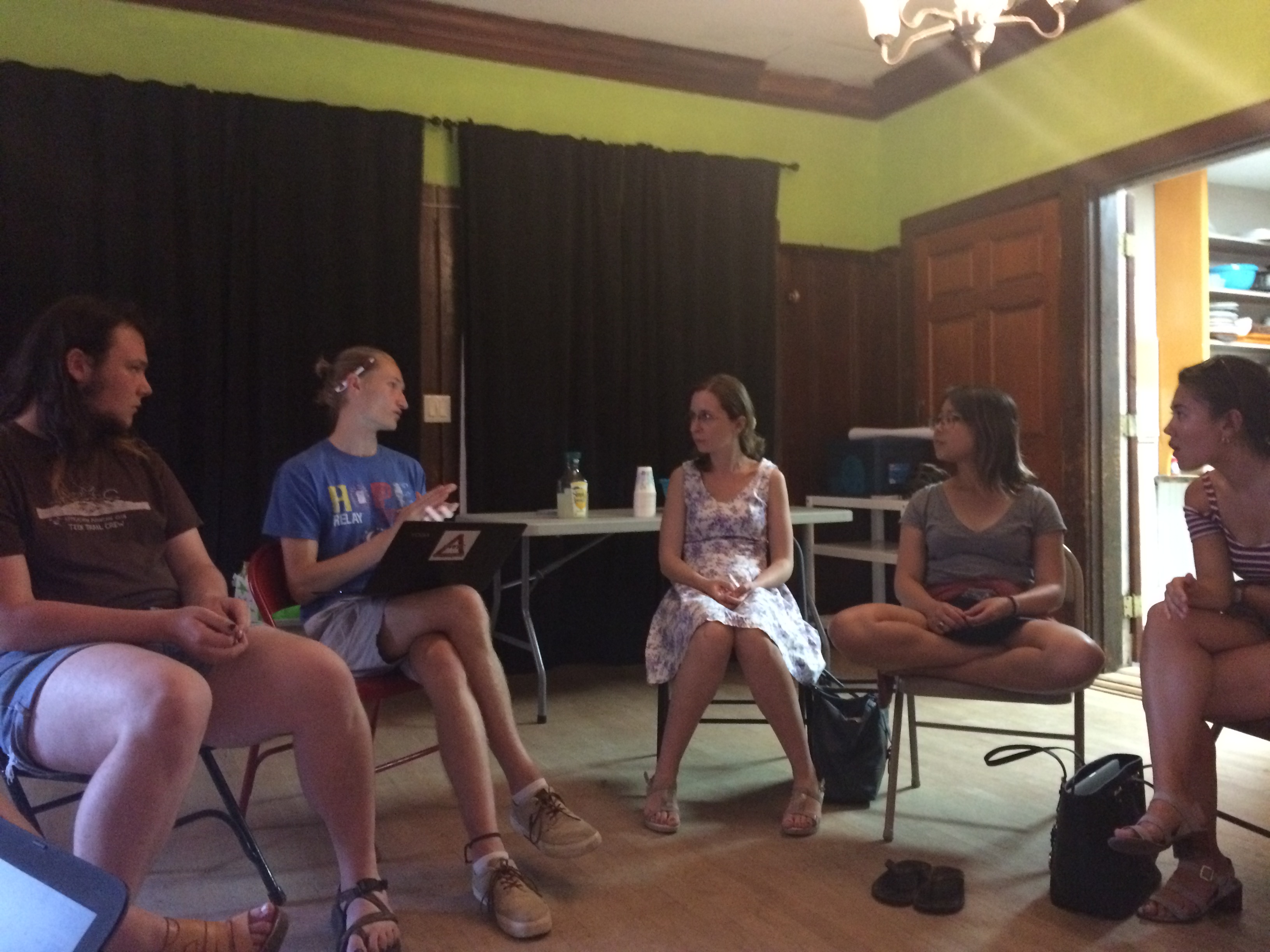 The Outreach team --Baelyn, Franchesca, and Gracie-- sent emails to those who had expressed interest in volunteering to gauge whether they wanted to be involved in our campaign. The responses were varied. Some people said they were busy and, sadly, only few said they were able to commit their time. While I was not directly involved in the volunteer recruitment process, hearing their journey and struggles really put into perspective how difficult it is to engage volunteers.

In the midst of the struggle to recruit supporters, Iris, a woman temporarily living in Boston, accidentally found her way into the Democracy Center. While her intent was not to learn about our work, she was very interested in hearing about our campaign and wanted to get involved.  We did not expect her to walk into the Nelson Mandela room, but we were happy to gain our first volunteer that day. Baelyn Duffy, one of the outreach fellows, said that it was inspiring to see how with Iris’ initial, albeit brief, knowledge of the campaign, she was very excited to learn more and wanted to help out in any way she could. We were all in agreement that Iris renewed our hopes in gaining additional volunteers for our campaign and meeting her motivated us to work even harder to reach potential volunteers. 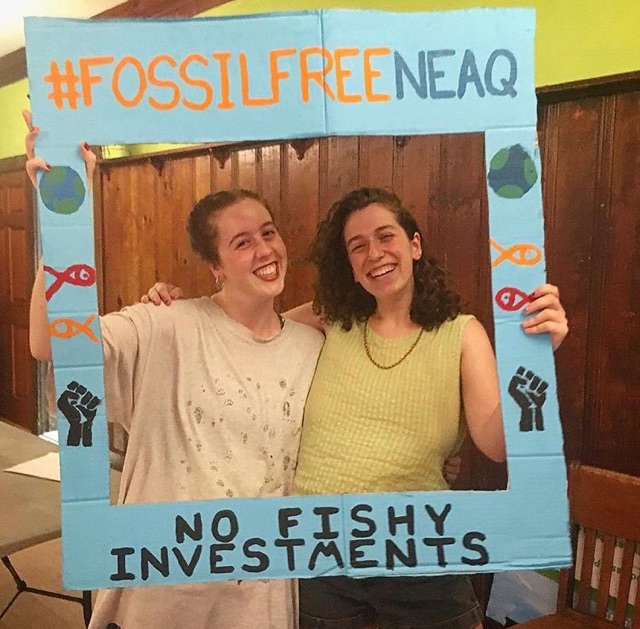 Feeling more hopeful, the outreach fellows continued to contact individuals about our upcoming volunteer meeting, Gracie mentioned that as the day grew closer, and the number of people who pledged their attendance remained stagnant, she expressed concerns that the volunteer meeting would be a failed attempt at recruitment. However, she was pleasantly surprised that many attendees were interested in becoming more involved in the campaign after the meeting. Baelyn also noted that the volunteer session also helped the fellows prepare for future gatherings, like the wildly successful Community Potluck we held a few days ago.

In these final weeks at BFP, we are turning to the community to support our campaign’s momentum. If you would like to become involved, please indicate your interest here. With the addition of your voice and passion, we are confident that the conversation we started during our campaign will be able to continue.