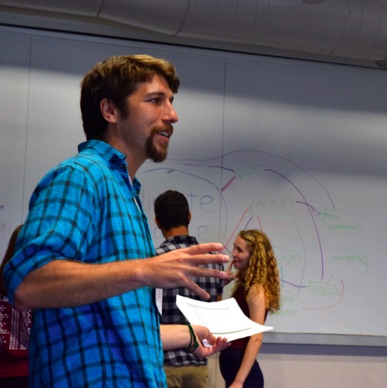 Born and raised in Massachusetts with roots in Nova Scotia, Alan has been working for the past decade to educate and activate the public, especially young people, to fight for climate justice. In 2007, Alan co-founded a sustainability education organization that traveled to 46 states aboard vegetable oil and solar powered school buses, presenting at schools and supporting the youth climate movement. In 2009, Alan joined ACE: Alliance for Climate Education where he led a team that presented to nearly half a million high school students throughout New England, and trained dozens of youth to lead campaigns for issues like Fossil Fuel Divestment and 100% Renewable Energy. After completing Marshall Ganz’s semester long course, “Organizing: People, Power, Change,” Alan joined the BFP team in 2017 as the Director of Organizing for 350 Mass.

A lifelong Massachusetts dweller, Jon grew up in Newton before attending college Smith College where they studied government, while spending much of their time learning community organizing and radical education at UMass Amherst with the UMass Alliance for Community Transformation (UACT).  After graduating, Jon returned to the Boston area to work in outdoor experiential education at Hale Reservation.  They’ve organized across several different issues and campaigns, most recently coordinating the climate justice work of the incredible youth of the Boston Student Advisory Council/Youth on Board  while completing the JOIN for Justice Jewish Organizing Fellowship. Jon believes that it is impossible to fight climate change without fighting injustice and systemic oppression in all its forms. For Jon, that means following the leadership of communities on the frontlines of the climate crisis. 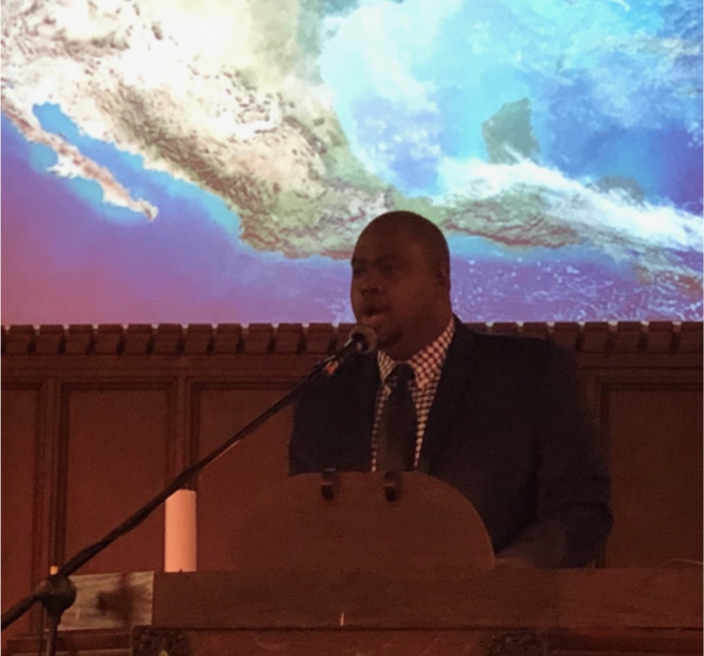 Rev. Vernon K. Walker is originally born and raised in Philadelphia. Rev. Walker attended Penn State University for college where he earned a Bachelor of Science degree with a major in Organizational Leadership and a minor in Psychology in 2012.

Venson spent two decades as the IT Director for non-profit organizations including the American Heart Association and the Appalachian Mountain Club. In recent years, he worked as an independent technology consultant and operations manager for non-profits, businesses and individuals. He spends as much time as possible outdoors, hiking, kayaking or playing in his garden. He is a strong advocate of sustainability, for protecting nature and the environment. Venson is very excited to join BFP and the fight against the climate crisis.

Cabell hails from Richmond, Virginia and is a lifelong advocate for racial, social, and climate justice. Having grown up amidst Big Tobacco and the chemical industry, she knows first-hand the importance of corporate accountability and environmental justice.Cabell first organized for climate issues in1994 when she joined Sierra Club’s Save the Rainforest campaign in New York City. Soon after, she moved to Los Angeles and organized with community members to mandate recycling in the city. After settling in Massachusetts in 2005, she began working on several political campaigns,including Bob Massie’s run for Governor in 2017. Most recently, she served as the Advocacy Director for Goss Associates, an immigration law firm, helping numerous clients receive their green card after long delays due the Trump Administrations' xenophobic policies. Cabell believes the moment for climate justice and equality is long overdue and works diligently to inspire lawmakers to do better for the world and its people.

Sam is a life long Massachusetts resident. Born and raised in Brookline, Sam became familiar with greater Massachusetts when he attended college at the Massachusetts College of Liberal Arts in the Berkshires and when he worked on Bob Massie's 2018 run for Governor. Since graduating with a double major in Political Science and Psychology, Sam has worked on multiple progressive campaigns and as a digital communications contractor for several local businesses. If we lived in a just, sustainable world, Sam would likely be focusing on art— he is an avid reader and writer, and has recently thrown himself into music production. Sam feels a tremendous responsibility to translate his privilege into a better future for all. 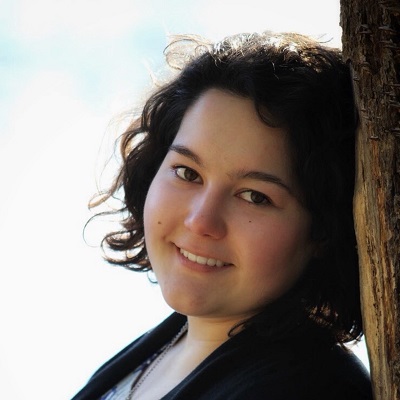 Isabella Luca, or Izzy, was born and raised South of Boston in Canton, MA, where she resides when she is not up in Durham, NH at school. She is very excited to continue her work here at CREW!

She is currently a Sophomore at the University of New Hampshire and is working towards a double major in Community and Environmental Planning and Sociology as well as a minor in Environmental Conservation and Sustainability. While still figuring out extracurricular interests, she has most recently joined her school’s Sociology and Planning Clubs. She hopes to pursue her love of music and theatre further once able to rejoin her college. Among these interests, she also loves to sing, read, watch movies, learn more about Boston, and attempt to play guitar well. 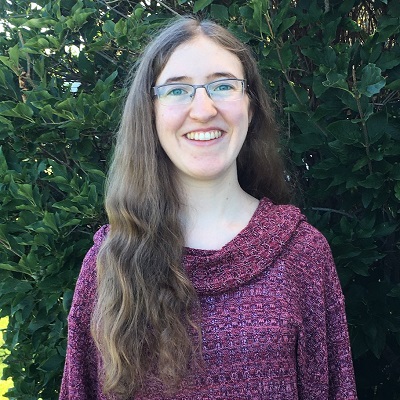 Margaret Thurston was born in Boston, but lived for most of her life in Rochester, New York. She graduated from the University of Rochester in 2018, with a B.A. in Development and Sustainability and minors in Spanish and Anthropology. While in college, she co-led a divestment initiative called Fossil Free Rochester, got involved in several social justice efforts, and learned about deforestation during a semester in Bolivia. She also completed an internship with the Center for Social Ecology and Public Policy, which helped her see how addressing social well-being is essential for environmental work.

Since graduating, Margaret has been involved in a variety of community and environmental initiatives. She also loves to sing, dance, read, and run. Margaret is excited to get more involved in community organizing with CREW, and deepen her understanding of climate change, social change, and resilience.